Yesterday, the star of the "Anne of Green Gables" series, actor Jonathan Crombie, died of a brain hemorrhage. He was only 48 years old.

Three years ago, right before my 43rd birthday, I had brain surgery to treat twin aneurysms. I survived, many do not.

The numbers who die daily from crisis and disease are staggering.

To put this in perspective, today three thousand, five hundred and sixty-one people will die in a motor vehicle accident.

Shockingly, of the forty thousand, eight hundred and twenty-one people listed above, more than 82% of them could have survived. With access to help, support, therapy, proper treatment, available medications, and early diagnosis, 82% of these people could still be with us.

That is Twelve Million, Two Hundred and Seventeen Thousand, Seven Hundred and Twenty-Five human beings this year alone who did not have to die.

Get a mammogram. Get a brain scan. Have a blood test. Enter rehab. Go to therapy. Call the police. Go to a shelter. Talk to a priest. Seek treatment.

Do something today to survive.

Today matters, because we all need more tomorrows. Breathe Brave. 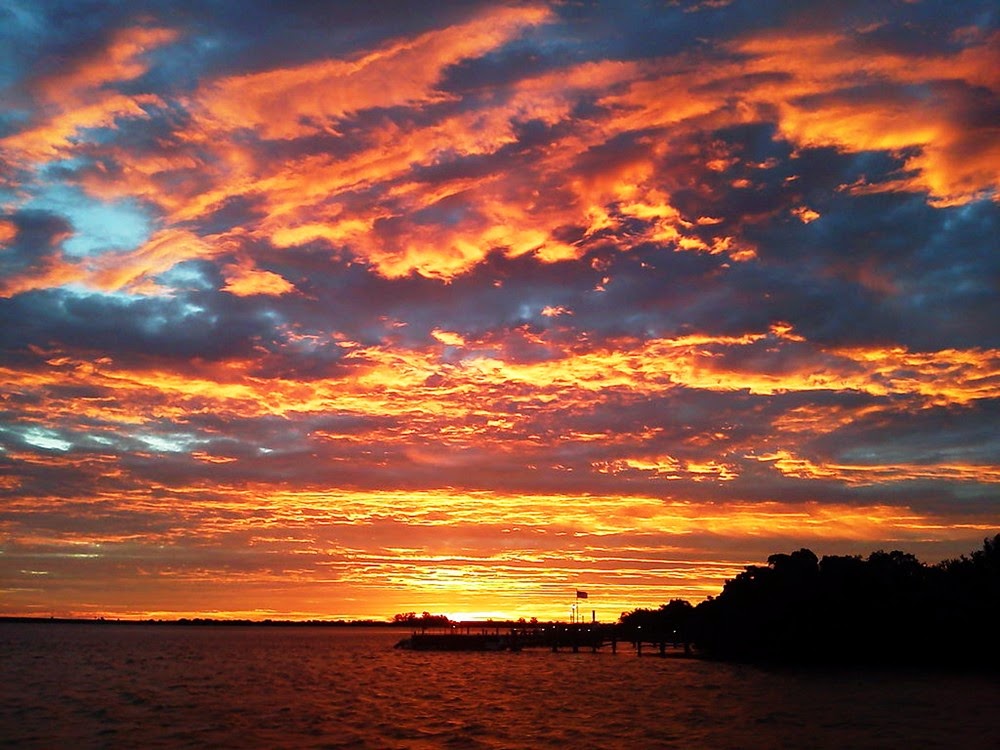 Posted by Drakeisawake at 3:40 AM