One Person is Contagious

We all need help at one time or another. We all have something to give.

It only takes one person willing to help another to affect change.

In 1982, Paul Newman & A.E. Hotchner founded Newman's Own which has generated over $400 million for charity.

In 1987, Oprah Winfrey established the Oprah Winfrey Foundation, with over $200 million dollars it supports the inspiration, empowerment and education of women, children and families around the world.

In the early 2000's, conversations between Bono and Bill Gates eventually lead to the creation of ONE to fight against extreme poverty, hunger, and preventable disease around the globe.

In 2000, 4 year old Alex Scott opened her lemonade stand to raise money for cancer. She lost her battle with cancer, but Alex's Lemonade Stand foundation has raised over $1 million dollars to continue to fight cancer.

In 2001, 16 year old Maddy Beckmann started Coat-a-kid which has now given over 18,000 coats to children so they will not be cold.

In 2003, Eddie Izzard ran 43 marathons in 51 days, despite never having been much of a runner, raising over £1,152,510 for Sports Relief an initiative of Comic Relief which helps vulnerable people.

Also in 2006, Angelina Jolie and Brad Pitt established the Maddox Jolie-Pitt Foundation to assist with humanitarian crises around the world, donating millions to help.

In 2007, Taylor Swift launched a campaign to protect children from online predators, helping shed light on the need to keep children safe. She continues to donate to a vast variety of charities.

In 2014, Chris Kennedy than Pat Quinn than Pete Frates focused the ice bucket challenge on ALS sparking over $100 million in donations

And a long time ago, in 1946, Ludwik Rajchman helped create UNICEF with the United Nations which has helped millions of people with billions of dollars, and continues to affect real change and hope for people around the world.

What did you to today for another human being? Do just one thing today. Anything.

It doesn't have to be a big thing. For people in need and fighting to survive, a single small random act of kindness isn't random at all. It can make a real difference in their lives. One single act can expand into many. One gift can keep giving, expanding out, helping others.

Invest in the survival of another human being. Give your time. Give your hope. Give your help. Pull someone else up. Hold someone close. Reach, listen and respond. Do something. Just one thing. 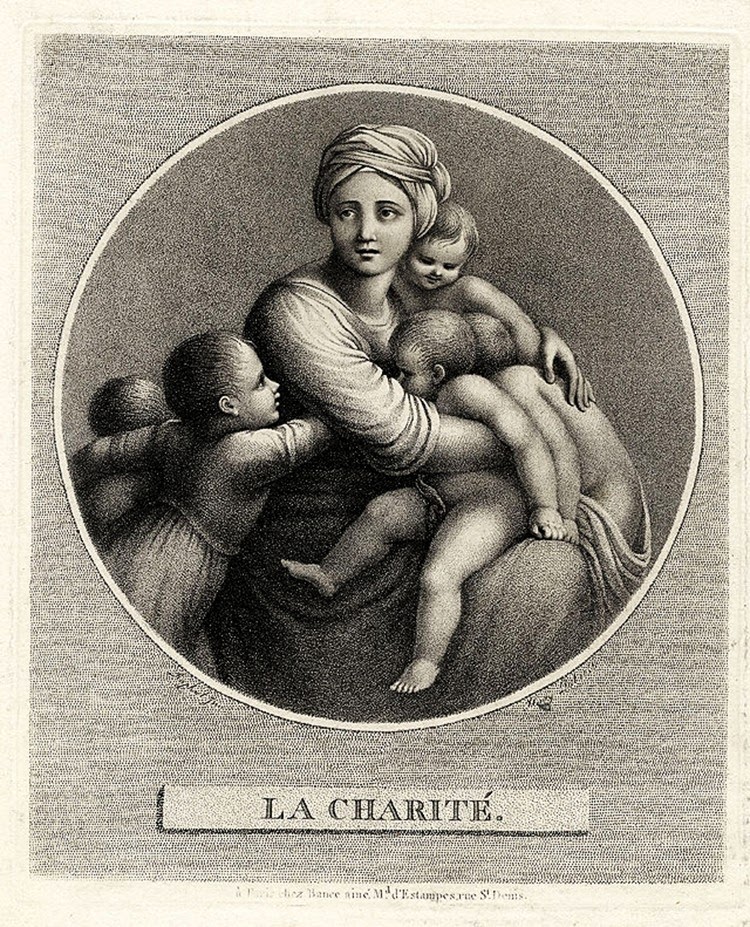 We all matter. We can all make a difference. One person at a time. One act of kindness at a time. Be Random.
Posted by Drakeisawake at 3:29 AM