Today in 1924 the first around the world flights left Seattle, Washington (as a group). Three of the four planes completed their flights taking 354 hours and forty seven minutes of flight time to return to Seattle. The trip actually lasted until September, because the planes stopped many times along the way.

Around the world only 21 years after the Wright Brothers managed the first successful plane flight of 20 feet for 12 seconds. 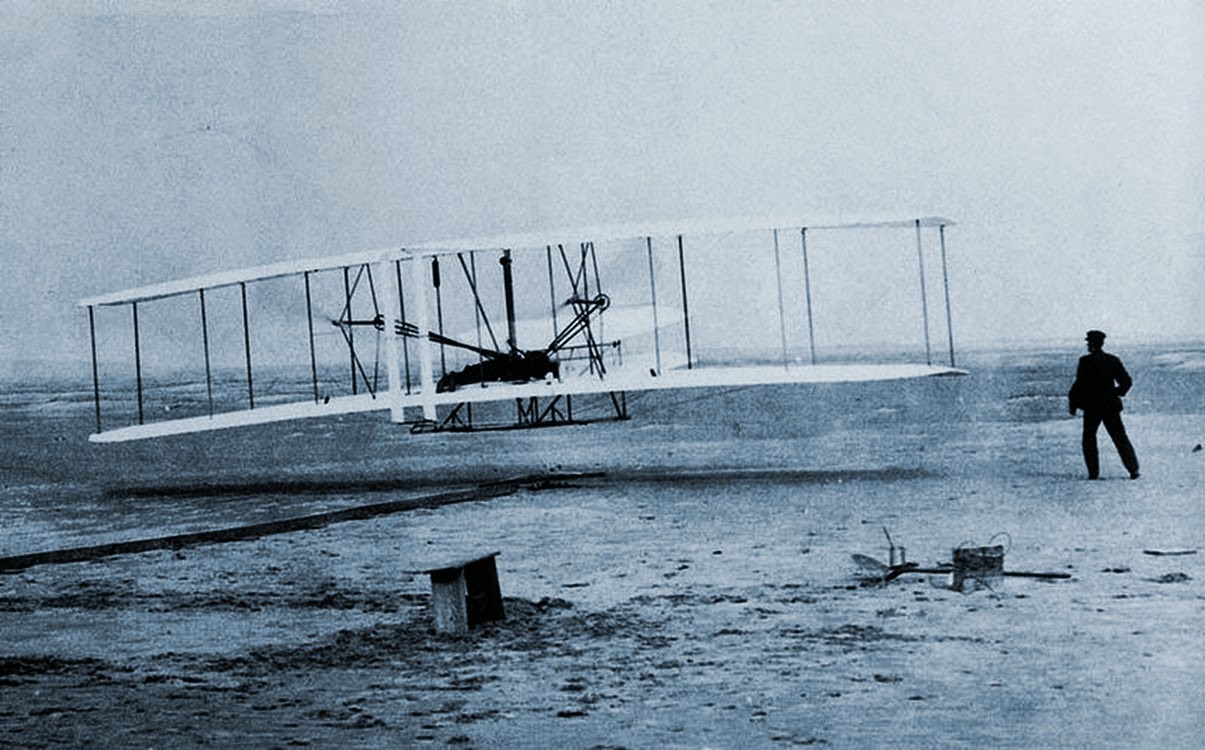 My last intravenous treatment for anemia involved a new drug that was approved by the FDA at the beginning of this year. It can treat me with a higher dose in a shorter treatment cycle and has less dangerous side effects.

For any number of illnesses, there are ongoing, possibly revolutionary, drug trials starting every day, advances in cutting-edge technology and approvals for treatment options are constantly changing, and people are surviving things they couldn't have survived even five to ten years ago.

Just as fighting to survive changes us, modern medicine is continually changing and evolving as it fights for deeper understanding, advancing treatments, and finding the cures to help more of us survive.

Do not give up. Do not lose hope. We have all come a long way and are not done yet.

Today I hurt. Maybe tomorrow I won't. May all of our tomorrows hope for better tomorrows after that.
Posted by Drakeisawake at 12:40 AM